At Spotify they did an analysis of all Spotifys RnD offices, how the people move, sit, collaborate and what they like or not.  The analysis has been used to build and renovate all Spotifys new offices.
Here are some of the key takeaways I have made from visiting Spotify and talking to them about their RnD office space and what it means to them and how they are looking to redesign the BJG RnD office in Stockholm. This is my interpretation of their thinking expressed in 10 Agile design principles for office spaces to allow aligned autonomy. You can read more about that visit in this post > 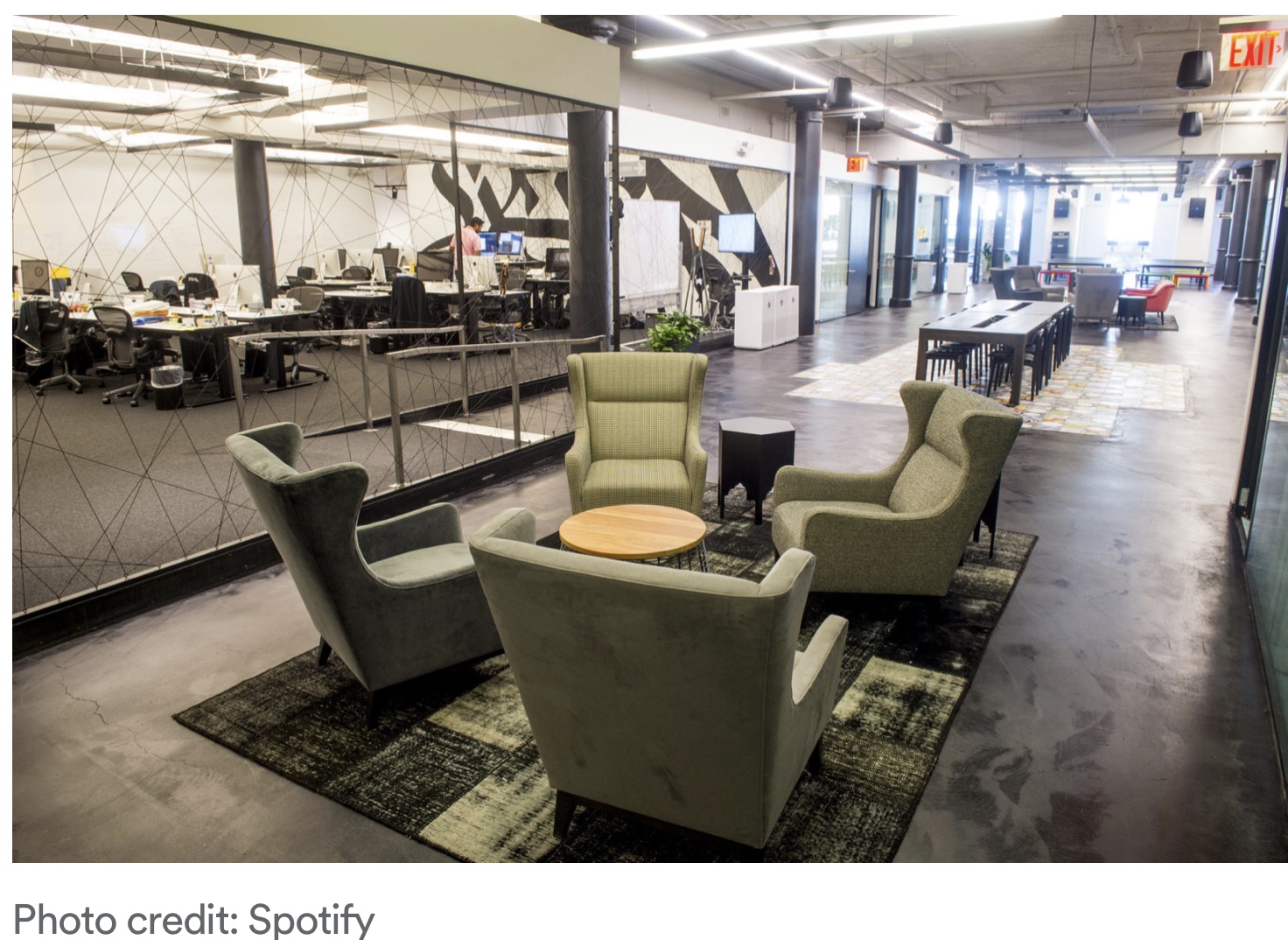 What they also have are as few rules as possible, and the rules they have are supporting the Agile core values 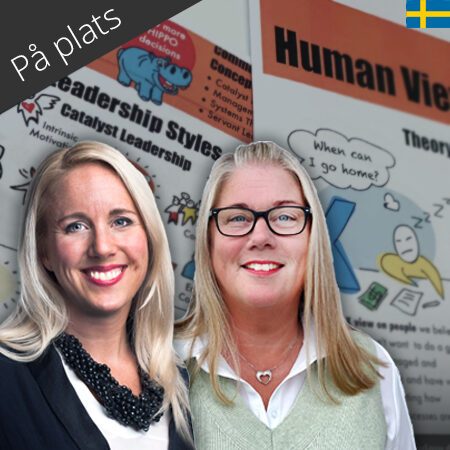